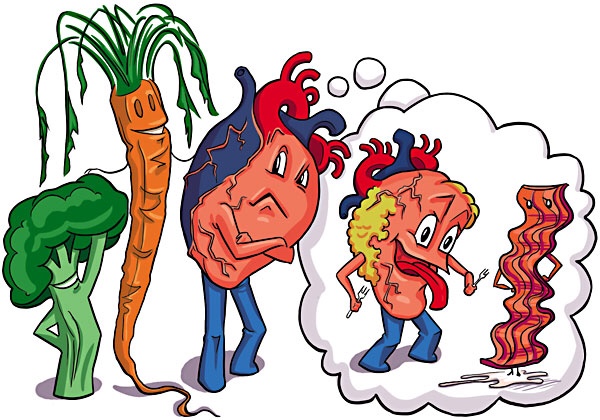 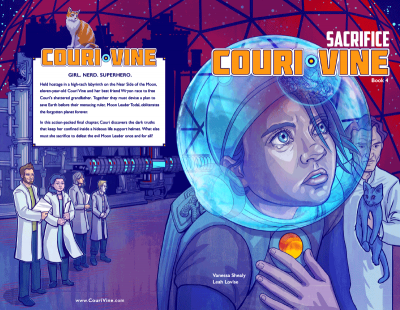 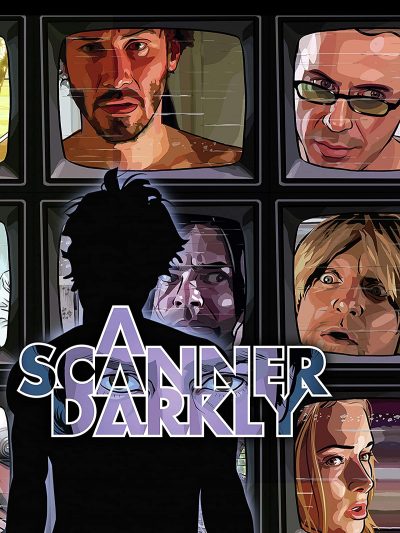 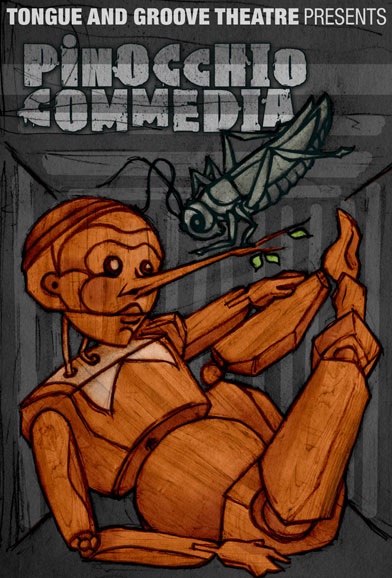 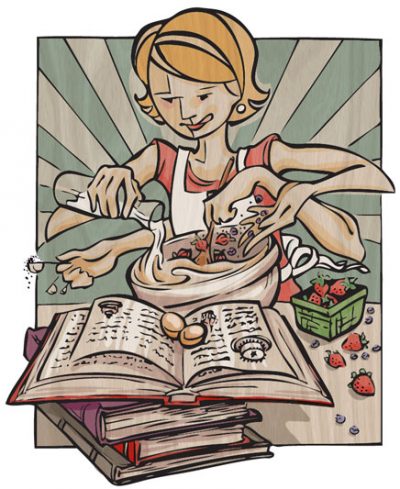 Originally drawn for the Austin Chronicle.    Read to EatStart the summer with great food stories and recipes worth a little perspiration Beyond Black-Eyed PeasNew… 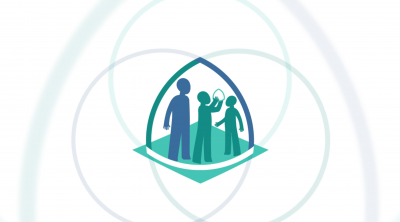 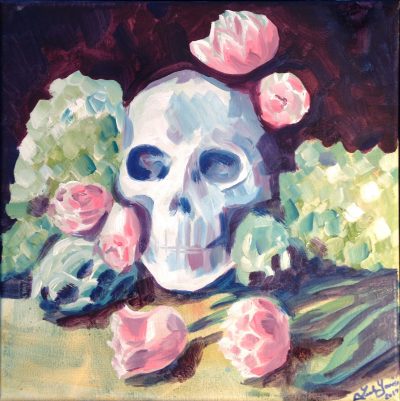 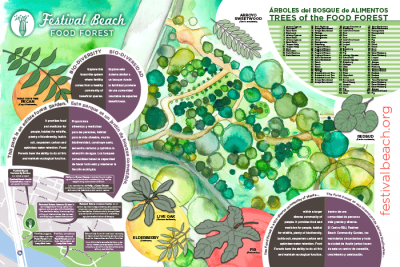 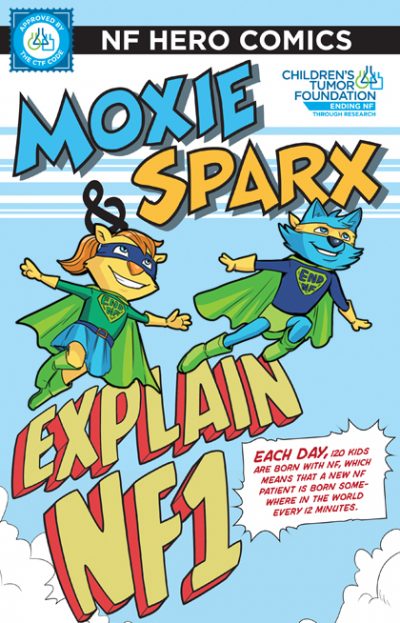 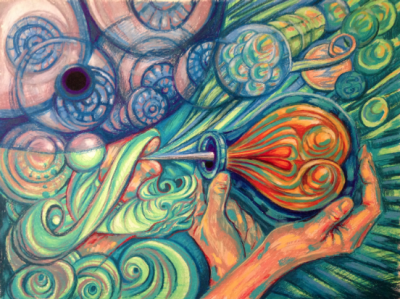 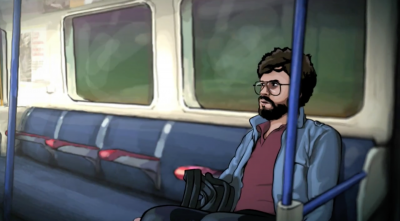 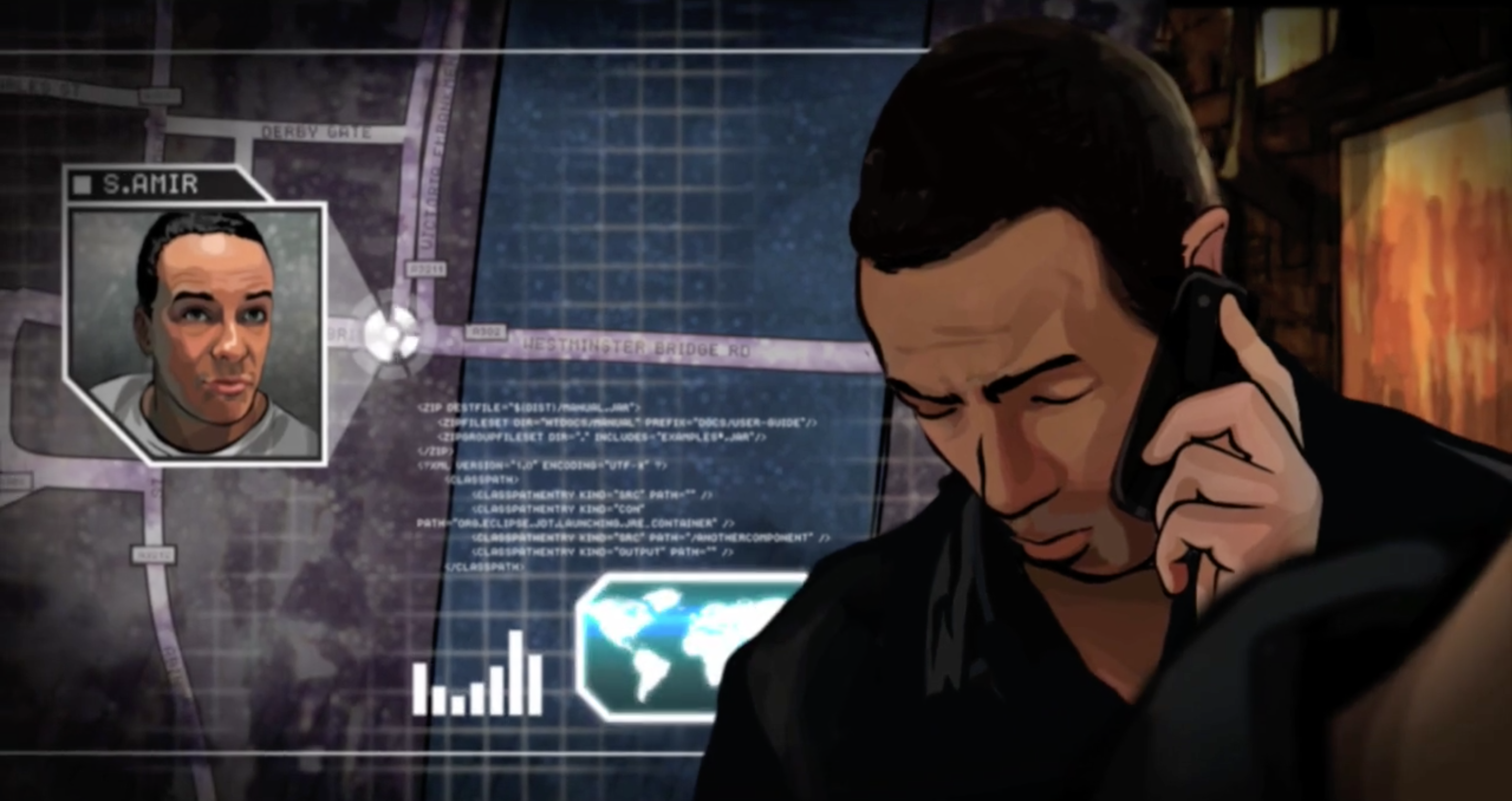 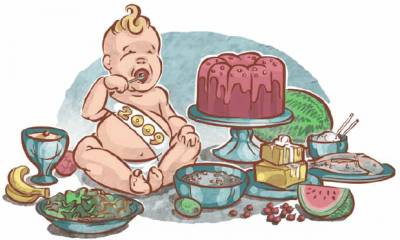 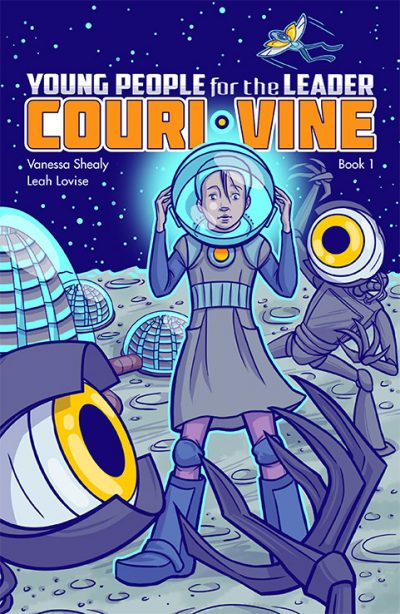 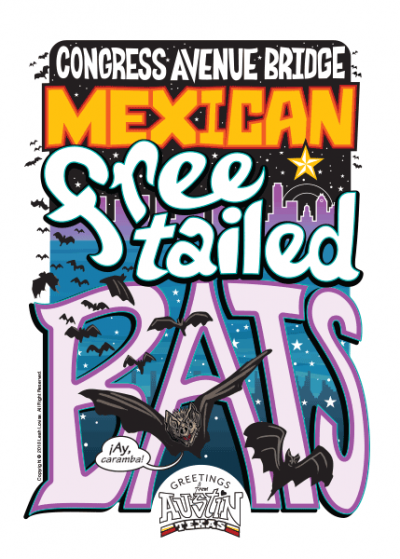 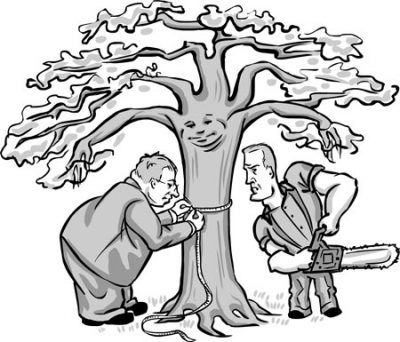 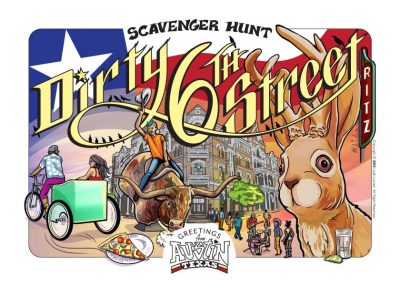 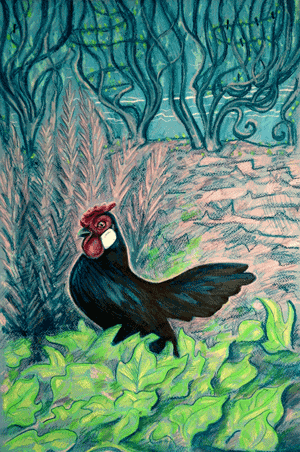 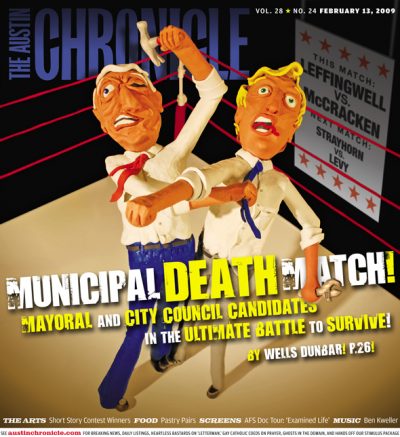 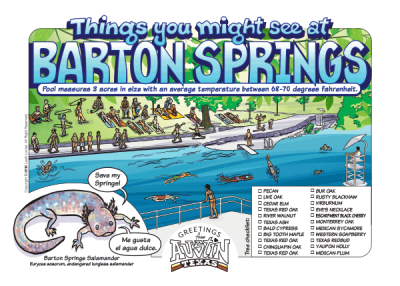